We use cookies to ensure that we give you the best experience on our website. If you continue to use this site we will assume that you are happy with it.Ok
Return to previous page
Home Prediction Magazine 1997

The cat is probably one of the most independent and self-empowering creatures on Earth. In ancient Egypt, the cat was revered in the form of the Goddess Bast and severe penalties were in force for anyone who harmed one of her children. Discover more about its qualities which have led it to be venerated since ancient times in our April 1997 Edition of Prediction Magazine. 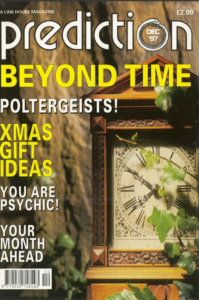 December 1997 – Beyond Time – Poltergeists & Your Month Ahead 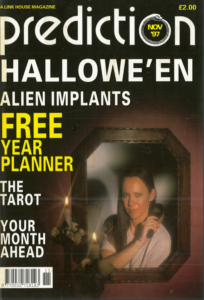 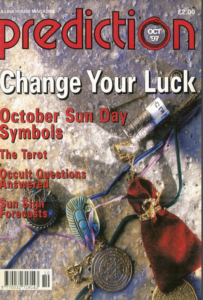 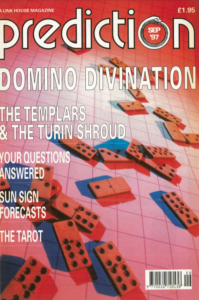